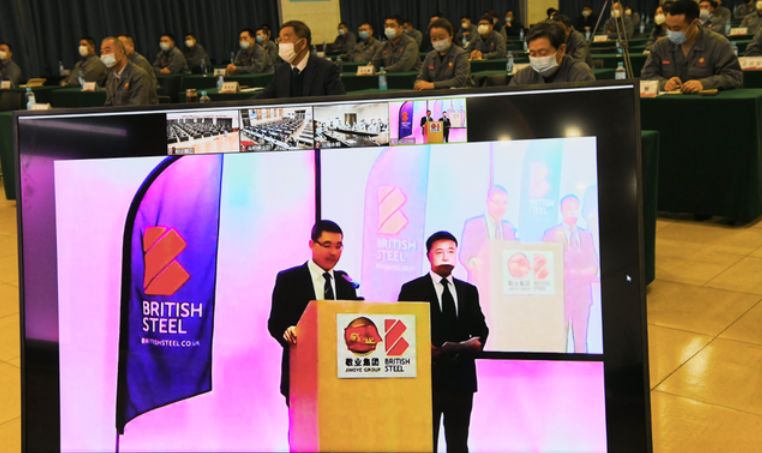 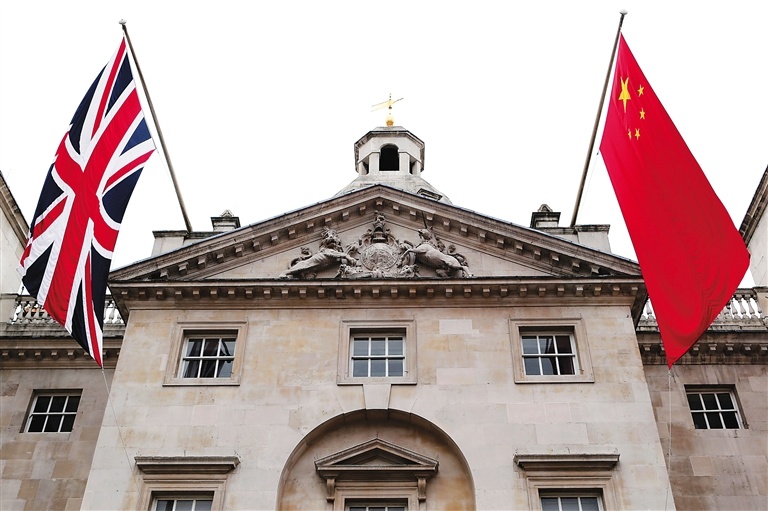 Jingye Group has previously promised to inject £ 1.2 billion (approximately RMB 10.818 billion) into British Steel in the next ten years to guarantee its 5000 direct jobs and about 20,000 jobs in the industry chain.